How to get into the Spies’ Archives in Deathloop

The death loop is a game that takes place in the year 2027. It is set in a world where the human population has been wiped out and replaced with robots. You play as a spy who must figure out how to escape from the Spies’ Archives, which are located deep underground.

In Deathloop’s Fristad Rock, there’s a hidden spy bunker that hides more than meets the eye. When you first visit the bunker, which is secured with a doorbell just left of the area’s tunnel exit, you’ll learn that a gang of spies has been spying on the Visionaries on Blackreef since before the loop began. However, there is one door within this bunker that requires assistance to open, which is why we created this tutorial to help you get past it and into the Spies’ Archives.

It’s simple to get inside this bunker. Enter Fristad Rock through the left-hand tunnel outlet. The door with the doorbell is on the left side of the road you’ll emerge onto, but you’ll need to continue down the coast until you come to a break in the rock. Through a crack in the rock, you may enter the bunker. One of the codes for the locks on the Spies’ Archives entrance may be found inside. Our code was 6H7, but it’s possible that yours is different.

Step 2: Collect the rest of the codes

The remaining codes are hidden behind two identical doors with doorbells in Karl’s Bay and Updaam. To get them, you must listen to the radio for a time until interference occurs and a hidden message is broadcast. Something along the lines of the following will be said.

We’ve indicated which place the codes relate to for clarity. This will not be broadcast on the radio. You must now go to Updaam and Karl’s Bay, locate the doors with doorbells, and push them a certain amount of times. To open the doorbell at Karl’s Bay, you’ll need to push it seven times, and the one in Updaam, sixteen times. You don’t need the code since you already know how to get inside the Fristad Rock bunker.

Because it is in the apartment building to the left of Otto’s Workshop, the door in Updaam can only be reached in the morning. If you’re gazing at the mammoth’s head, the entrance at Karl’s Bay is to the left of it.

Behind both of these doors, you’ll discover previously unknown truths about Deathloop’s tale. You’ll also come across a code that’s identical to the one you discovered at Fristad Rock. It’s worthwhile to jot them down since you won’t be reminded of them when you need them.

You must enter all three of your codes into the three locks on the Spies’ Archive entrance when you return to Fristad Rock. It makes no difference what sequence you use. When you input a code properly, the lights on each lock will change from red to green, indicating that you have entered it correctly.

When the door opens, you’ll see a map set out in front of you with all of the clues you’ve figured out during Deathloop’s campaign. Long before Colt, the spies had figured out how to murder every Visionary, but they also had data on him. Colt seems to be a 1911 pilot who traveled through time and perhaps space in an aircraft to arrive to Blackreef. He accomplished this after spending fifteen years trapped in a time loop, only to awaken in the future just as another loop was being set up.

The last mystery to solve is a significant one. There’s a note on the table regarding a radio tune with a recording device next to it. When you press the button, you’ll hear a weak version of the Drunken Whaler music from Dishonored 2. This is the second hint that the Deathloop and Dishonored universes are connected in some way.

Two of the spies who integrated into the loop are still roaming the area. Look to the left of the massive wolf head at the mansion’s entrance if you visit Updaam in the afternoon. If you wait long enough, two Eternalists will start chatting about the spy they both murdered so they could live forever. 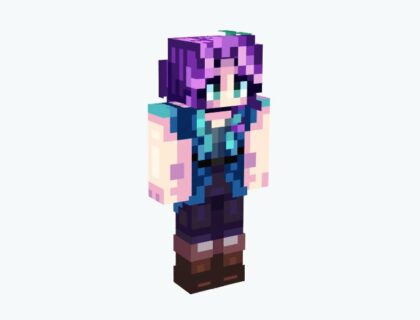 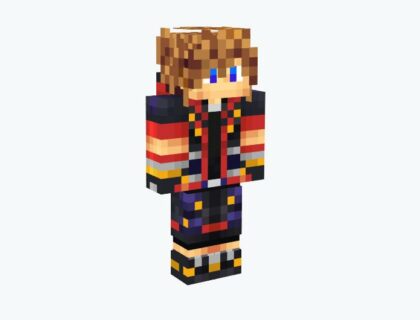